I thought I'd give you a short photoblog with a very important message. Okay, it's not that important. The lesson for today is: Never delete anything unless you have to for privacy or safety. The corollary, keep everything encrypted. The corollary to the corollary, remember the password as long as you keep that data encrypted.

Photoblog of Zürich, Switzerland from 2005 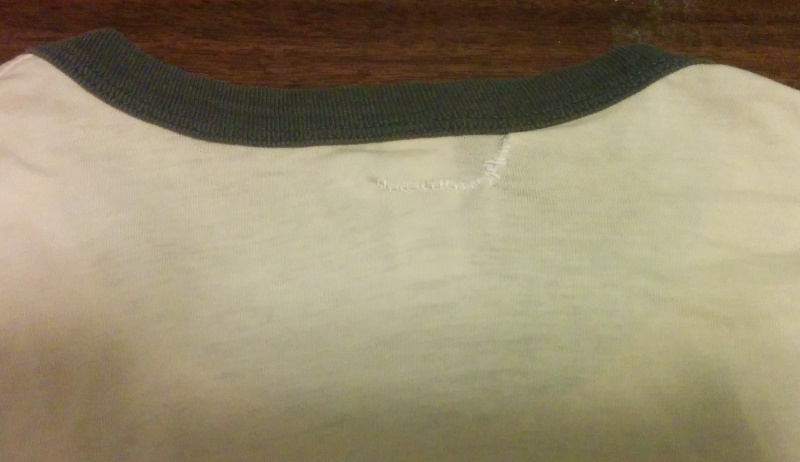 Only a handful and all in low resolution, but the beach is worthy of a picture or two. I'll get more photos uploaded as time goes by. I went swimming this morning. Almost no one was out there. By 2pm everyone was on the beach. You know what I said about Rio's Rainy Season? It turns out that today is sunny, but the last two days were rainy. Tomorrow is looking good too. Is it too soon to say that it's the rainy season? Laundry is finally done and I'm doing well. I sent a postcard to a few of my friends. I would have sent more but I didn't think of it. I'll send a few from São Paulo. I'm extending my stay in Rio so I can go to a few parties with friends this weekend in Rio. Rio is actually a good place to send a postcard saying "Wish you were here." because it is a beautiful beach.