I'm gonna try blogging a bit. I've been writing most of my ideas down in IRC for the past few years and it occurs to me that publishing the logs is about as likely as me becoming a prolific blogger, so let's see if blogging works. Then I'll just write actually ephemeral text into IRC. 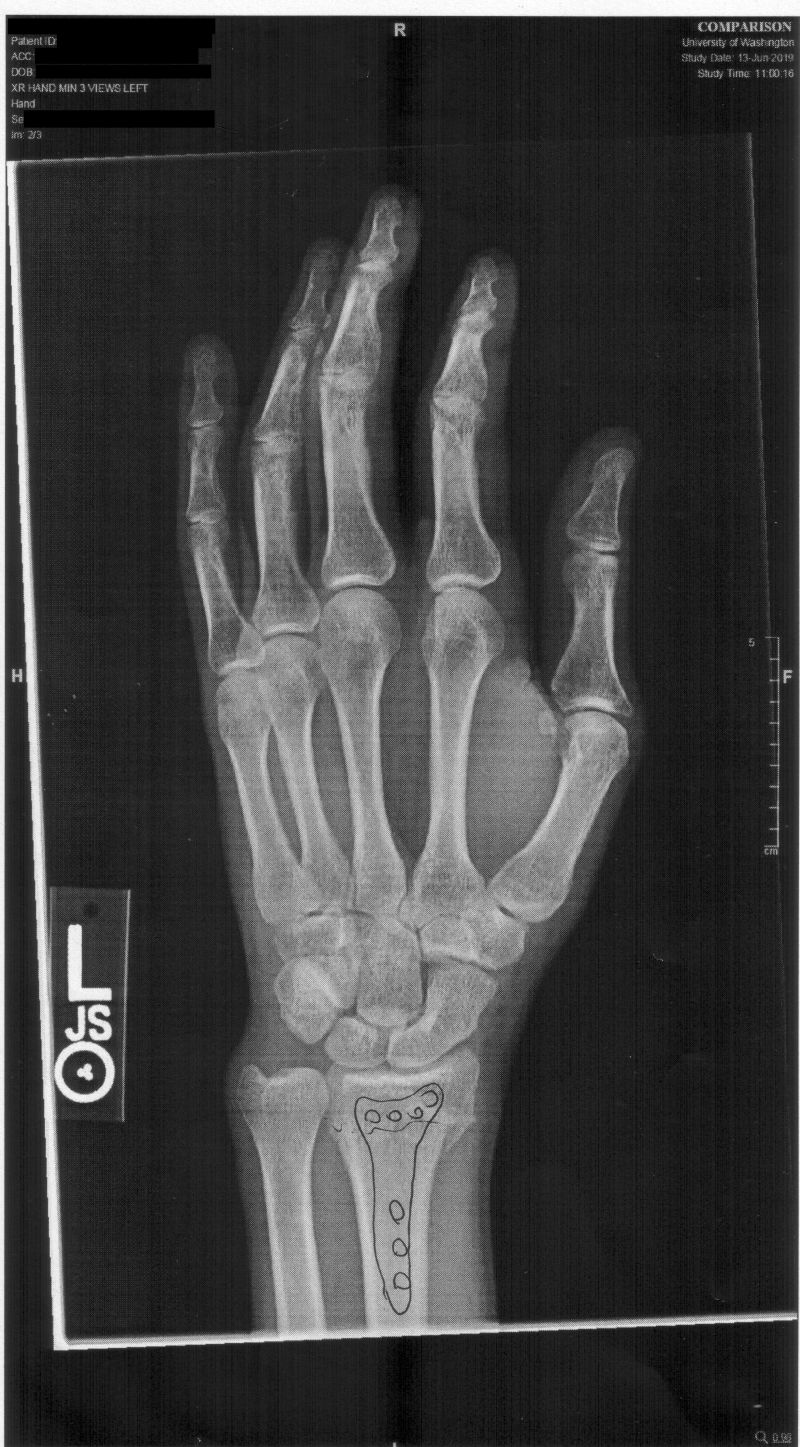 Here's an example of some of the stuff I wrote into IRC on Wed, June 26. The day before my surgery.