It took quite a few months to get the time to work on this blog. I had AltSci Cell and AltSci Blog updated to the new blog system back in November. I ported most of AltSci Concepts to the new blog system a few months ago, but I didn't want to convert it until I had comment working. You can see there are no comments at the bottom of this page because I'm not ready to backport the comments to AltSci Cell yet. But if you go to any of the posts on AltSci Concepts you'll be able to post your comment.

In all the years of AltSci, only a handful of people have commented. The main purpose has been to collect a large corpus of spam (389245 spam comments from 67085 unique IPs, 9683389 csrf spam attempts rejected) which I've had to filter at times. But the opportunity to post responses is a valuable part of the Internet. That's probably why sites like Hacker News and Reddit are so valuable: they let you comment on important topics where the comments are disabled or too toxic to post in. That doesn't mean that these sites are infallible. In fact, that's a lot of the controversy in any open forum -- people post in a thread that is going to stay linked to that website for a long time and time increases a search engine rankings. When should the post be deleted? When should the admins leave it alone? These problems are not trivial to solve. If you think they are... please create a thread to discuss this post and e-mail me a link. 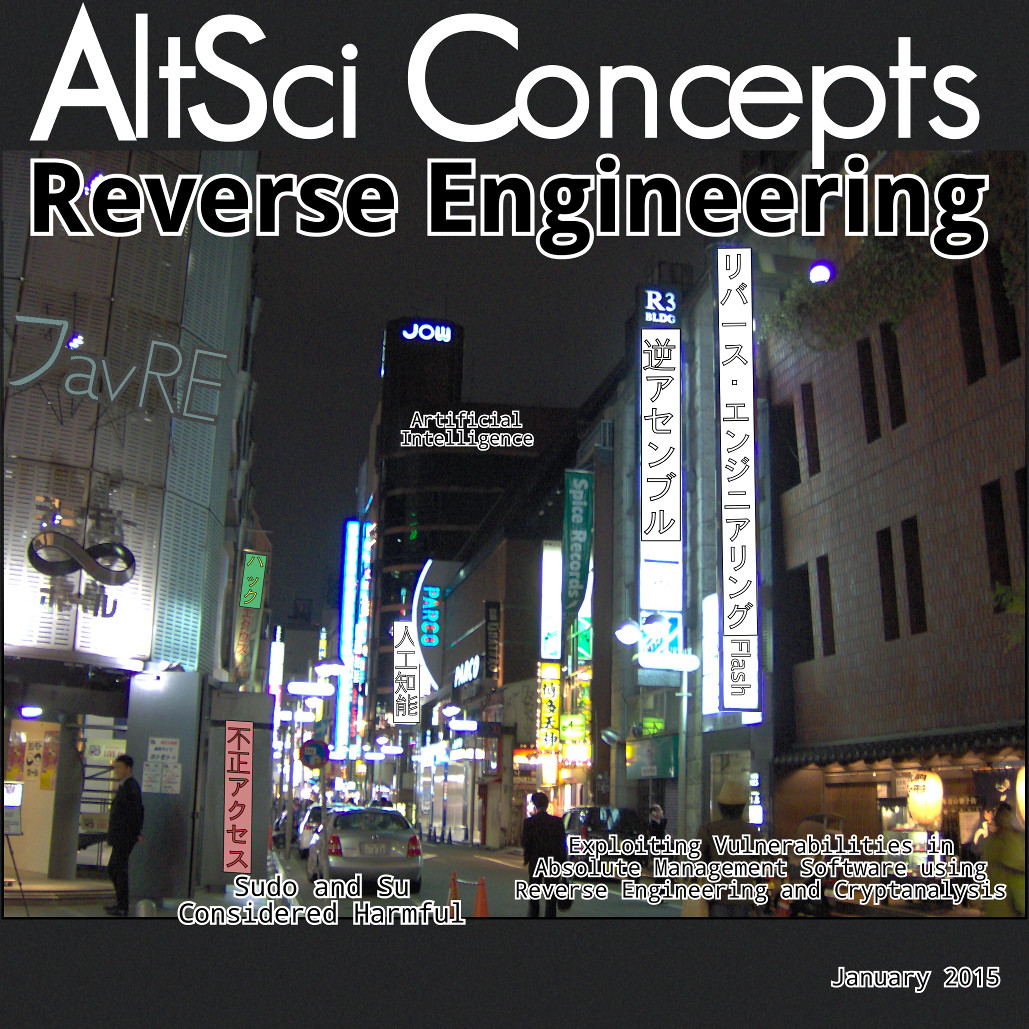